Pitfalls in Commercial Leasing for Landlords and Tenants

Time to give your current Will a ‘health check’

The recent decision in the case of MILLER -v- TAYLOR [2018] WASC 75 is a warning to parties involved in inheritance disputes, their lawyers and the Court.

The facts of the case were simple.  Angela Miller was the 73 year old de facto partner of the Deceased, Andre Taylor.  Andre’s Will provided that his entire estate was to be divided equally between his two children from his earlier marriage and appointed his former wife as the Executor.  The total estate was at the time of trial worth $600,000 exclusive of costs.

Angela claimed under the Family Provision Act 1972 for provision from Andre’s Estate, having received nothing under the Will.

The Children and the Executor fought the application vigorously – disputing among other things that Angela was Andre’s de facto partner at the time he passed away and claiming Angela should be disentitled due to a gambling habit. Questions over whether certain personal possessions formed part of the estate or belonged to Angela added to the bitterness of this dispute.

At trial, it became apparent that the evidence showed without any question that Angela was indeed Andre’s de facto and that she did indeed have a gambling habit.  The trial judge, Justice Curthoys observed that the trial could have been a 1 day trial if those 2 issues in dispute had been properly addressed before trial.

The Court awarded Angela approximately 1/3 of the estate and the parties and the lawyers all suffered rebuke from His Honour.

The total legal costs of all parties were  at least $342,768 (over 50% of the Estate value) but could have been up to $502, 227 (if the lawyers all billed the last figure in the table provided to the Court representing  “Work In Progress” which had not been charged at the time of the decision) (at para 430 of decision).

Far too often small estates are involved in lengthy and costly litigation over issues that could have been resolved quickly and more effectively – but is this the fault of the parties, their lawyers or the system?  In the Miller v. Taylor case, how was it that the parties were able to take questions of fact which were so obvious to His Honour on a review of the documentary evidence all the way to trial?  What role did the parties, the lawyers and the Court play in narrowing the issues in dispute between the parties and seeking an outcome, in the stages leading up to trial?

One of the lessons to be learned from this case is that everybody, including the parties, the lawyers and the Court, need to get to the point early and be outcome focused. The parties come with baggage – relationships and financial issues, some of which may be unresolved for years.  Is Court the best place to deal with this?

Most inheritance disputes can be properly resolved with full and frank disclosure, with close and firm management, and with an outcome focused approach.  Serious consideration should be given to alternative dispute resolution which offers all three of these features, before a dispute even goes to Court.  Why wait until positions are so firmly entrenched and significant legal costs incurred before mediation takes place?

There is an alternative to the age old formula of “Let’s go to court”.  The alternative works.

If you are involved in the early stages of an estate dispute then talk to us about the options open to you.  At Avon Legal we encourage early private alternative dispute resolution and one of our specialised Wills and Estates team lawyers would welcome the opportunity to discuss this with you. 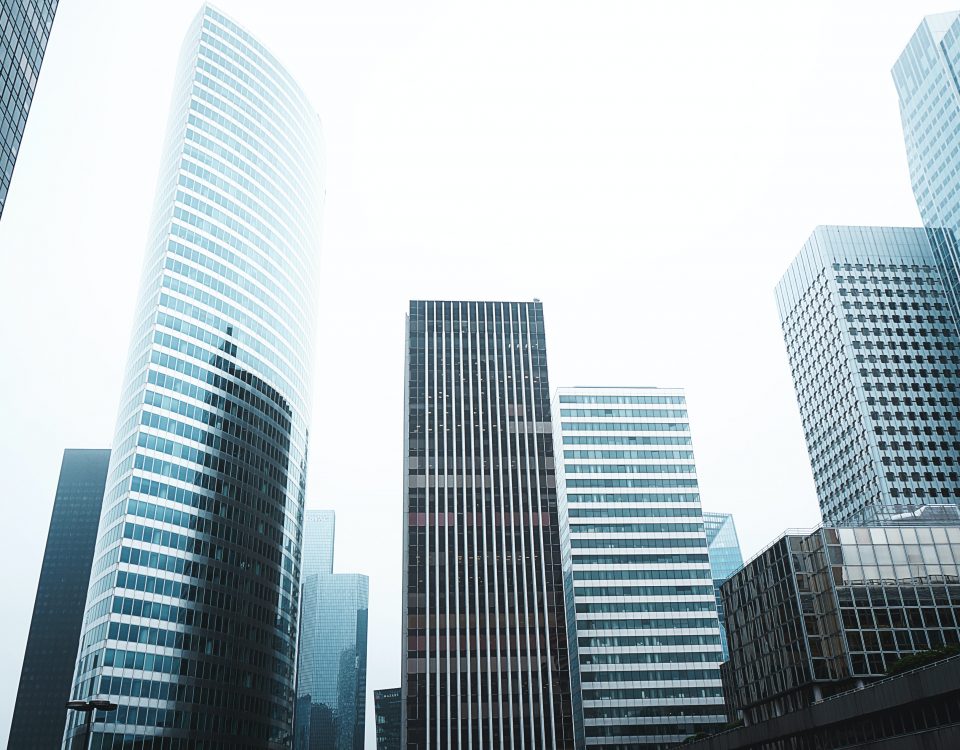